The British International School of Houston (BISH) is remarkable for its majority expatriate population and its phenomenal, new-in-2016, $80-million campus in Katy (west Houston). BISH is arguably the flagship school of Nord Anglia Education, which is a publicly traded company based in Hong Kong that manages 47 private schools in 17 countries.

The student population at BISH is very global; a full 88% of enrolled students were expatriates in 2016. Approximately 45% of students are British followed by 7% American. Other large groups come from the Netherlands, France, Germany, Australia, Singapore, Egypt, and Oman.

Originally founded in 2000 as the British School of Houston, the institution’s purchase by Nord Anglia in 2015 marked a transition to become more international — International was added to the name — and more American.

However, BISH’s curriculum largely remains true to its British roots. The school still refers to grades by the British system (13 levels including kindergarten as opposed to the 12 in the US excluding kindergarten), and the curriculum remains largely British until high school, when students follow paths set by International Baccalaureate (IB) or International General Certificates of Secondary Education (IGCSE).

BISH has no religious affiliation.

The campus’s thoroughly modern and well-conceived construction more than make up for any of the character that might come from a more established private school. For example, while older schools are generally comprised of several, separate buildings that were built over a long period of time, BISH is largely just one, huge building. The advantage is that students are never exposed to the often hot or rainy Houston weather, and there’s less room for mischief; essentially all grades and functions are under one roof.

Dubbed the “Agora” after the Greek term for marketplace, the centerpiece of the school is a massive, six-story, sun-soaked open space, which allows for a variety of mixed-use spaces and a library that more resembles a first class airport lounge than a musty book repository.

Classrooms are organized into “neighborhoods” and follow the increasingly popular trend toward modularity, meaning that the furniture is easy to move around according to student and educator needs. The Science center and workshop-like “Maker Spaces” where students can apply their ideas to real life are particular highlights.

For the artistically inclined, there is a 600-seat, stadium-seating theatre, a dance studio, art rooms with a potter’s kiln, and 7 sound-proofed music practice rooms.

While BISH is quick to point out that they will never field an American football team, their athletic facilities are nonetheless impressive and include two indoor gymnasiums, a 6-lane indoor pool with competition touch-pad timers, and a fully furnished weight room. Outdoor spaces include a football (soccer) stadium with a track, three tennis courts, and several multi-use practice fields.

BISH features an open enrollment policy, in which students may apply throughout the year and are admitted based upon student fit and space availability. While most students enroll at the beginning of the school year, BISH prides itself on being able to enroll families throughout the year, which is especially helpful for expatriates moving on short notice.

The admissions process is relatively streamlined compared to many independent schools. Families need only submit an application, school transcripts, and teacher evaluations to be considered for admission. While a timed writing sample is also required for grades 6 and up, common standardized entrance exams like the ISEE are notably not required.

The British International School of Houston (BISH) emphasizes the personalized nature of its instruction but follows a combination of British and international curriculum standards:

While all of the various standards might sound confusing to the average American, BISH’s strategy is that its expatriates will be able to seamlessly transfer schools upon the family’s next posting or that its native Houstonians will be able to attend a university anywhere in the world.

Graduating BISH students have achieved some impressive results on the International Baccalaureate Diploma. Out of a maximum of 49 points, BISH students have scored an average of 36.4 over the last four years. This score is equivalent to scoring a 6 out of 7 on the 7 IB courses, which is roughly equivalent to a 4 (out of 5) on an Advanced Placement exam. BISH boasts that their IB scores place them among the top 5% of IB schools in the world.

BISH also offers after-school “Mother Tongue Programs,” which meet twice a week for two hours at a time. These optional programs are offered in Dutch, French, German, and Spanish and are specially designed to either reinforce native languages and culture or enable expatriates to seamlessly repatriate to their home countries and curriculums with limited fuss.

In accordance with its emphasis on personalized education, BISH is pleased to welcome students of all capabilities. A staff of 7 dedicated learning specialists assist students with common learning differences such as ADHD and dyslexia as well as English language learning. At least four visiting specialists also provide regular in-school support for students with more exceptional needs.

Students attending BISH may study French and Spanish; however, additional languages may be available via remote-learning according to the IB program requirements. There are also after school programs in Dutch and German.

BISH considers the fine arts an important part of the student’s education experience. Students have the opportunity to participate in a number of musicals and dramas, school choirs, ballet, recorder and trumpet ensembles, and more. Performances are held throughout the academic year.

Music receives special attention at BISH through a partnership with New York’s Julliard School. Students of all ages will learn about music in a curriculum designed and supervised by Julliard. Additionally, students have the opportunity to interact with Julliard’s network of performers, teachers, and curriculum specialists.

Students may also purchase lessons in a variety of musical instruments and artistic capabilities.

Upon enrollment, each student is assigned to one of four Houses: Air, Earth, Wind, and Fire. Throughout the year, students are awarded House Points based on participation in House events and outstanding performance in all aspects of their education.  Individually, House Points will earn students certificates, such as the Platinum House Certificate (150 points).

Additionally, BISH students elect house captains, a head boy, and a head girl to represent them before the administration each year.

Students may also participate in a wide variety of after school clubs and various opportunities for community service.

BISH is particularly proud of its football (soccer) team, which won the 2013 Texas All-State Championship.

The school’s mascot is the Bulldog. BISH teams have participated in the Texas Association of Private and Parochial Schools, the Texas Youth Rugby Association, and the Florida Netball Classic.

Parents participate through the BISH Parent-Teacher-Student Association (PTSA). The association’s primary activities include assisting new families, hosting lectures and events, and supporting staff with small tokens of appreciation. Furthermore, the PTSA also raises money to support local charities. Parents can learn more about the PTSA at their website BISHPTSA.org.

Ask your questions about British International School of Houston here. 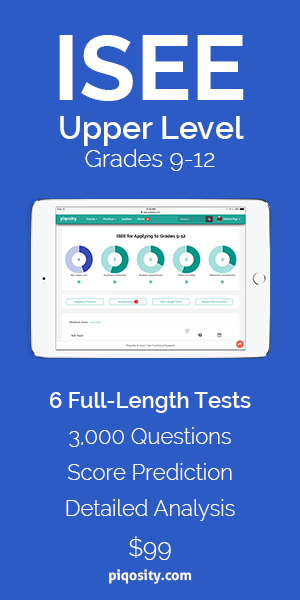 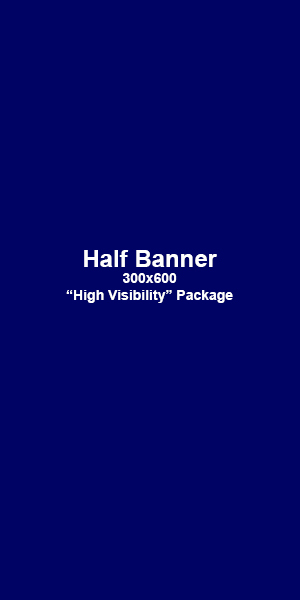